This catchword is often used like it was a form of physical energy with supernatural overtones, something that can be conjured only by a superhero, a wizard, or a cardinal. To me, people power suspiciously sounds like “labor power”, which an employer pays with daily wages. Or “horsepower”, in which 1 hp = 745 watts. END_OF_DOCUMENT_TOKEN_TO_BE_REPLACED

Let me get that right: This doesn’t mean that angry activism automatically leads to arrogance or blind, brash action. They don’t. This also didn’t mean that, prior to 1977, I was a seething, roiling cauldron of dysfunctional behavior that exploded and splattered onto other people, hurting them in random ways. I wasn’t. END_OF_DOCUMENT_TOKEN_TO_BE_REPLACED 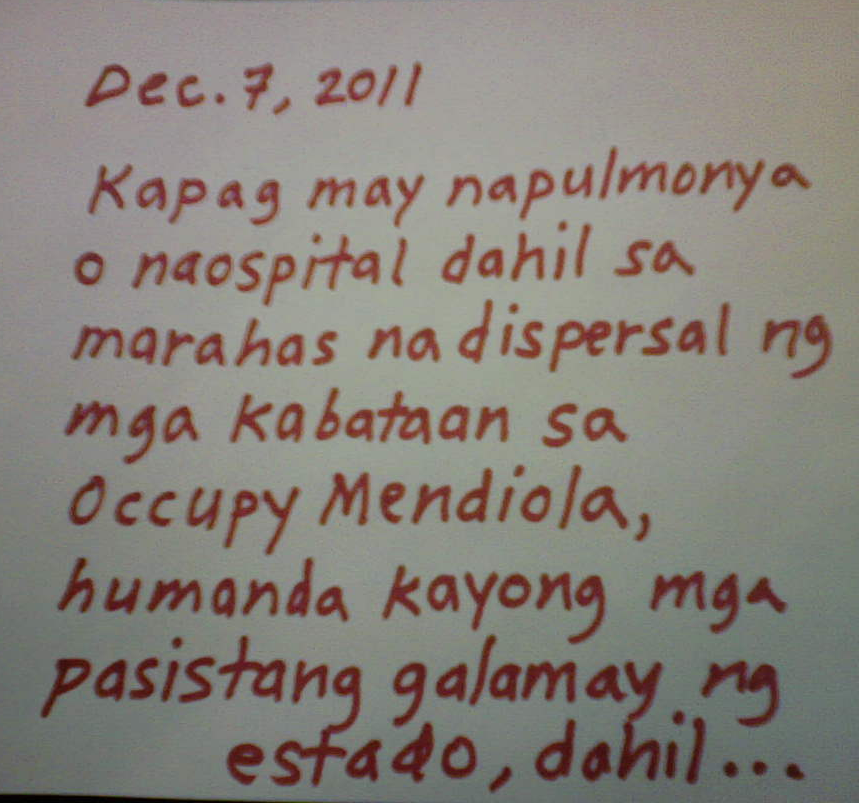