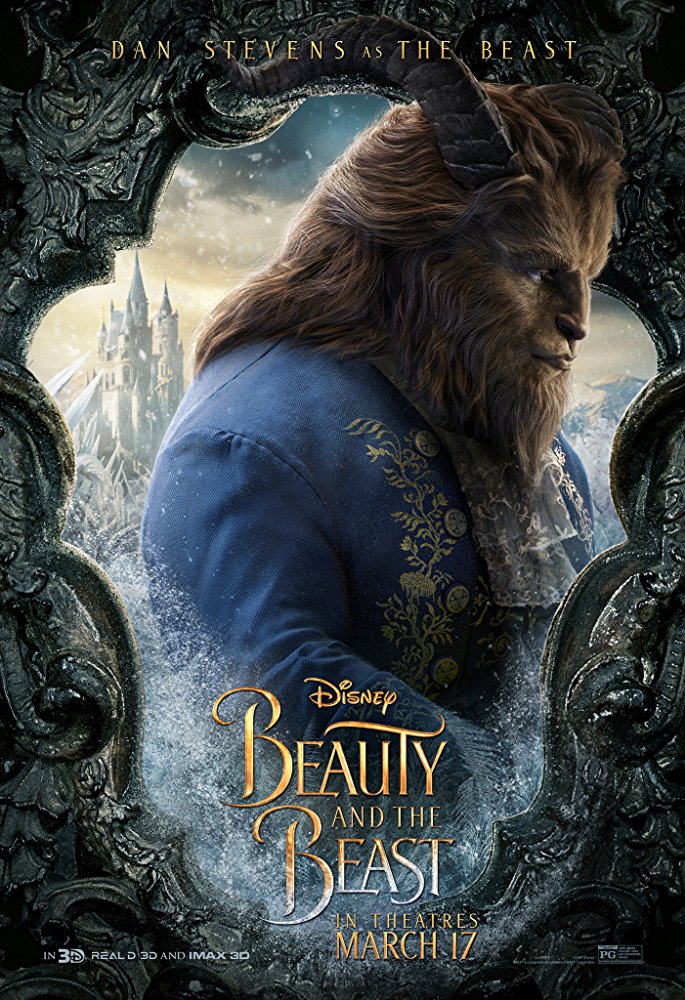 I view “Beauty and the Beast”—the Disney version, not the original novel—as an allegory of the French revolution.

The enchantress puts a spell on the prince, the castle and all who lived there: the 1789-99 Revolution. Intelligent and independent Belle fights the villagers led by the lout Gaston: the bourgeoisie’s split attitudes about the downfallen aristocracy. Belle’s love for the Beast eventually lifting the spell: the short-lived Bourbon restoration.

Belle is the liberal democratic bourgeoisie. Gaston is Napoleon. Agatha (the enchantress-witch) is the radical anti-monarchist republican or incipient socialist.

Now, to be consistent with the allegory requires that the bourgeoisie eventually wins and subsumes the aristocracy (in France, Britain, Germany and elsewhere). To do this, the better ending would have been for the Prince and all his castle household—once they were revived—to have humbled themselves and reunited with the burgers/townsfolk in the town square itself, wearing ordinary clothes like Belle and his father.

That alternative last scene would have been more consistent with the first scene; it would have served as reaffirmation of the vibrant life of townspeople vs. the hoary darkness of feudalism, but this time guided by the proven superiority of Belle’s (and her father’s) democratic and scientific spirit, and without the strongman militarism of Gaston.

Agatha, as usual, would be observing from the sidelines and building up for her next moves.

My alternative last scene would have been more satisfying, plot-wise. It would also open up possibilities for a sequel.

Tis a pity Disney didn’t hire me as special consultant on applying historical materialism to a crass fairy tale. #