I have this lifetime obsession with boats.

I secretly spend a huge amount of time reading and writing about watercraft of all types. I enthusiastically ride them every chance I get—from the rakit (pontoon barge) of many Abra River crossings in my childhood and youth, to the modern inter-island passenger ships that ply the southern islands from the Port of Manila, which I’d usually choose over airplane rides.

END_OF_DOCUMENT_TOKEN_TO_BE_REPLACED

I was just telling my neighbor here, Kabsat Kandu, about a chance encounter I had with a Badjao beggar family who were stranded in flooded urban streets, minus their boat.

I was recently in Manila, gulping down my second cup of coffee in a rush to catch an appointment, when someone banged on the steel gate of the old family home (which now housed a printing press) where I was staying. She was waving a letter and shouting in an unfamiliar language. The noisy machine drowned her out, and no one else in the house seemed to want to indulge a visibly desperate beggar.

“My lucky day,” I told Kandu with no trace of irony. END_OF_DOCUMENT_TOKEN_TO_BE_REPLACED 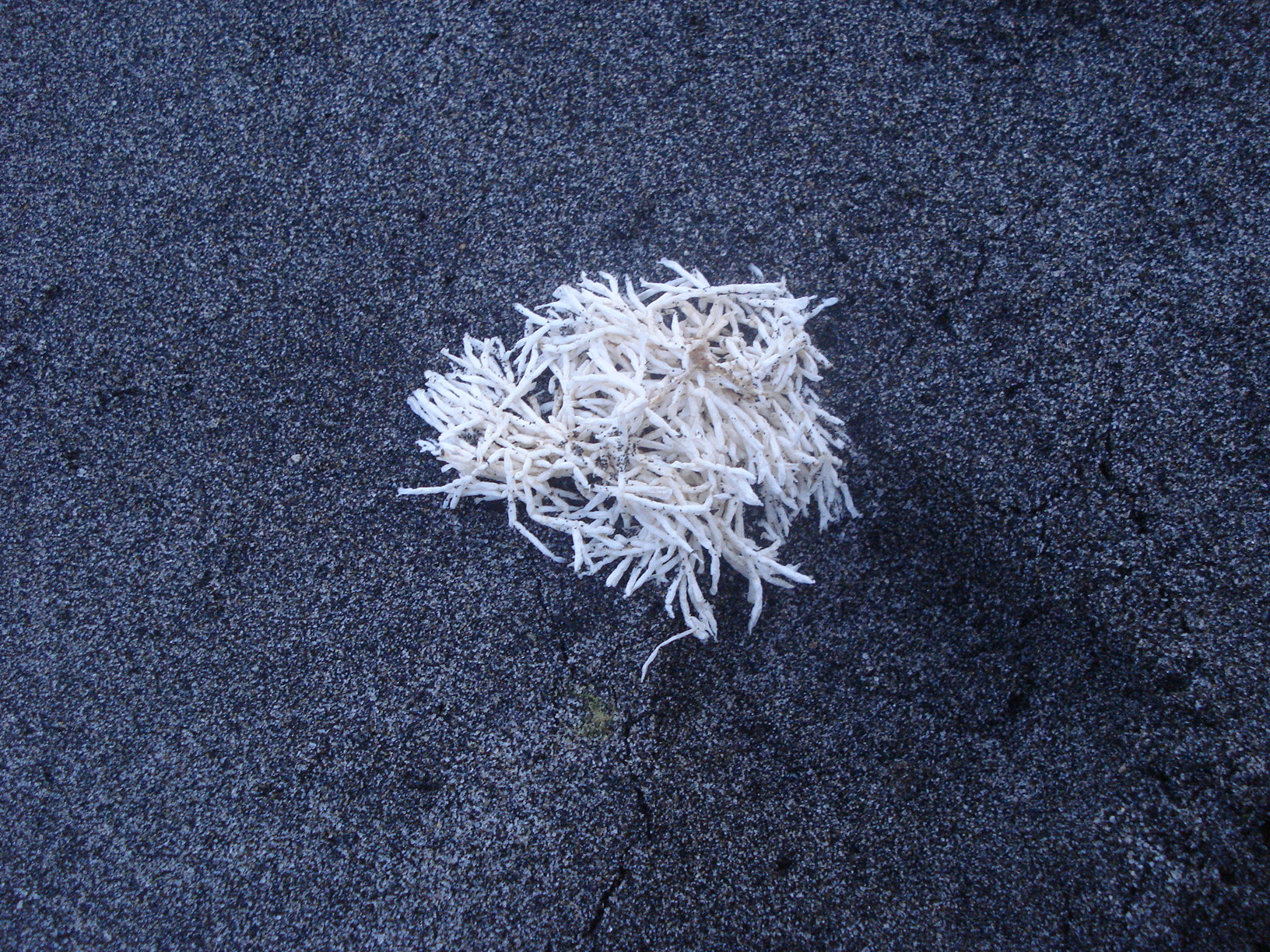