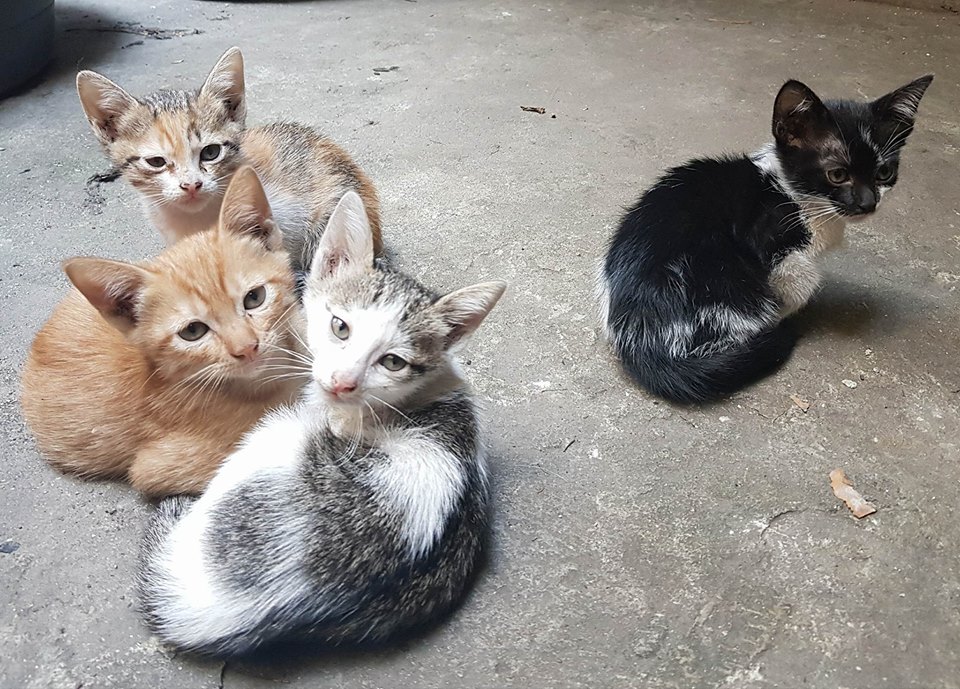 I’ve known since childhood that I’m an Aquarius, and I’ve read oh maybe a ton of trash descriptions about the “personality type” of Aquarius people. Obviously astrology is a pseudo-science, but I’ve had my grade-school fun with it. Then maybe 15 years ago, I dabbled playfully with the Chinese zodiac after someone gave me a Chinese-zodiac coffee mug for Christmas. So, most obviously, I also became familiar with the “personality type” of Fire Monkeys. That was an even better kind of fun.

Meanwhile, since my late 20s I’ve also been reading and re-reading this cute little New Age paperback, Messages from Michael by Chelsea Quinn Yarbro. Later research told me that Yarbro’s book (MFM) was just a fictionalized version of what are now claimed as voluminous transcripts from real-life sessions of The Original Michael Group (TOMG). I remain ambivalent, and I haven’t quite decided yet whether I have the soul of a king, warrior, scholar, artisan, slave, priest or sage—based on the MFM-TOMG soul-type categories. Probably mine is a toss-up between warrior and scholar, with a bit of artisan or sage thrown in. Whatever. But based on the MFM-TOMG yardstick, I think I’m a somewhat mature soul: not too old, not too young, and with impossibly confused overleaves.

Reading that book wasn’t as much fun as it was eye-opening (referring of course to my inner woo-woo eyes). I still have it with me and sometimes leaf through its pages when I can’t sleep. Can’t help it, I’m a casual dabbler in the supernatural. But it also made me realize a very specific need for truly scientific tools of personality analysis—beyond astrologies, beyond New Age occultism, and beyond Freudian, even beyond Jungian, psychoanalytics.

About 10 years ago, I stumbled onto one of the many versions of the Myers-Briggs Type Indicator test at 16personalities.com. MBTI is a spin-off from Jung, made more manageable and popular through agree-or-disagree and by-how-much types of questionnaires now widely used as corporate personnel tests. After a couple of tentative tries at taking online versions of the test, I really sat down one time and took a closer look at the underlying “MBTI science”. Then I took the test more seriously, a few more times in the span of oh maybe two years.

I wasn’t very satisfied with how the tests were constructed, found myself debating against a yes-no answer, but I did them anyway, often answering a neutral “3” on a scale of 5 where 1 means “strongly agree” and 5 means “strongly disagree.” Most often, I was typed as INTJ (often nicknamed Mastermind, Scientist or Architect). I agreed with much of the INTJ description because these spoke to my then-current state of mind. A few other aspects of it I didn’t or couldn’t locate in myself. So I simply saved the web page into a subfolder, didn’t think a lot about it, and even forgot about my “INTJ” type.

Lately, I’ve been reading through much criticism against (as well as defense of) the MBTI in its many variations. Nevertheless, I think there lurks somewhere in there a kernel of science. Say what you will, but the various MBTI-based schemas are definitely a big leap away from astrology and New Age woo-woo, and represents an advance from its Jungian roots because it can be tested empirically on massive scales, and to that extent be eventually validated, modified, or disproven.

Hence I undertook several more online tests, careful to be as objective and as encompassing as possible. Now it’s becoming clear, whether I like it or not, that I’m a very fine cross between INFJ (some nickname it as the Advocate, Counselor or Protector) and INTP (Logician, Architect or Thinker). The IN (introvert-intuitive) in me is rock-solid, I’m sure of that. This reflects as a consistently very high percentage in all my tests. Thinking oscillates with the Feeling in roughly 50-50 ratio, while the Judging oscillates with the Perceiving also roughly 50-50. Most often the oscillation is in slow and tight synchrony. But there are periods when they speed up differentially and become entangled. What results is INTJ—the aggressive type, not the turbulent type, according to my “Big-Five” (non-Myers-Briggs) personality test results.

But here’s the thing: I have a curious history. When I recall how I was as a young child, up to maybe 7 or 8, it was the INFJ that clearly predominated. When I recall my behavior, reactions and mental processes during most of grade school, high school and college days, these spelled more of INTP but with short spells of reverting to INFJ. Then, recalling the 1976-1992 period, I was clearly an INTJ. Then things began to move in slow oscillation. Now I realize: I am truly an INFJ wrapped in INTP inside INTJ. Seriously.

I’ve also tried out the IPIP Big Five test, where I’m (again!) typed as strongly introverted, with a high-90s score percentile in Factor 5 (Intellect-Imagination), and high-70s score percentiles in Factor 2 (Emotional Stability) and Factor 3 (Agreeableness). Don’t ask what my score was in Factor 4 (Conscientiousness). LOL. In most Enneagram tests I’m a fine blend of Type 5 (Investigator) and Type 9 (Peacemaker). I sort of agree.

My own dialectical-materialist theory of Self is starting to take shape along those lines.

I know some of my psych-trained friends and pragmatic colleagues will raise their eyebrows about my dabbling in these personality-type online stuff. They’ll probably shrug it off as one of my many harmless quirks. But I’m serious. I think I can use these stuff to learn more about my personality and behavioral patterns, what factors and forces result in what changes, both in the short term and long term, what I must do to hone them, and who knows, perhaps for me to be able to understand other people better beyond their class and cultural upbringing.

Pseudo-science? I don’t think so. And even if much of it is later disproved or proven to be inadequate, that doesn’t make MBTI-based personality research useless junk. We have to start somewhere. After all, alchemy later evolved into chemistry, in the same way that astrology evolved into astronomy, and in the same way that folk remedies later become integrated into medical science.

From another angle, most MBTI, Jungian, and cognitive-stack purists will probably tell me, “No, no, no. Your ‘oscillation’ theory is all wrong. You can’t just shift from one personality to the next. You are born with it. It comes with your DNA.” I don’t think so. It’s still nature-and-nurture. But hey, if I’ve got two or three personalities all wired in and dovetailed nicely (or not so nicely) inside, I still have the right to describe and study, understand and control them myself, right? There are times when I can’t afford a barber, so I cut my own hair. Same with psychology. We should raise a generation of self-made psychologists and barefoot psychologists. MBTI is just one of many self-introspection mirrors. These mirrors may not be the best of tools, but they are a good start.

Ergo: if you people can somehow follow how my inner INFJ oscillates with my INTP, now taking over, now receding back to its inner sanctum, very steadily I think, and how this oscillation sometimes produces short spells of a most prolific INTJ, how the eight-function stack operates to cope with the humps and potholes of daily life, then you’ll have taken a good peek into the intricate gears that turn inside. You’d have used as fine an instrument as Antonie van Leuuwenhoek had when he started peeking into live amoeba and bacteria. Like I said: It’s a start. #